EU Settlement Scheme – After the Deadline 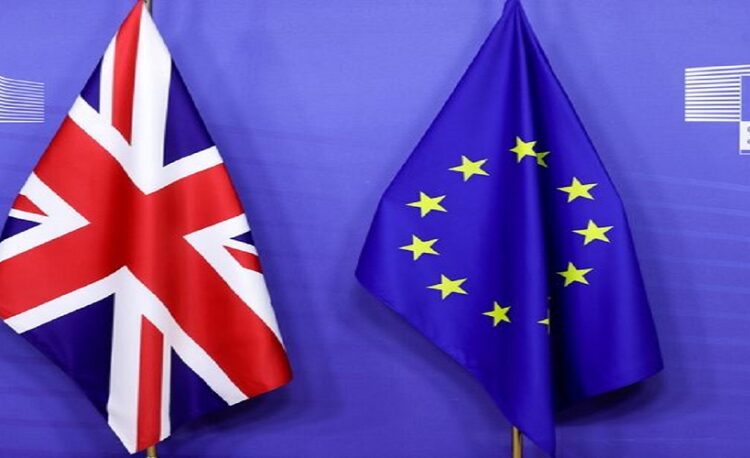 Five years after the EU referendum and six months after the end of the post-Brexit transition period, a key moment in the implementation of the new immigration system has arrived: the deadline for the EU Settlement Scheme (EUSS), on 30 June 2021. However, the EUSS deadline is not the end of the story. From July 1, EUSS moves to its next phase. This commentary outlines a few key issues and looks at what happens next. The Deadline for the EU Settlement Scheme (EUSS) deadline has gone. However, applications can still be made after this deadline within a defined period.

However, the EUSS deadline is not the end of the story. From July 1, EUSS moves to its next phase and this article will explain in brief key issues.

EU citizens and their family members living in the UK are required to apply to EUSS in order to retain their right to live and work in the UK.

For people who needed to apply to EUSS and did not so by the deadline, the default position is that they lose their legal status in the UK on 1 July 2021. Loss of legal status can have major consequences in people’s lives. For example, people without status in the UK lose the right to work, rent housing, or access certain hospital treatment, and are potentially subject to removal.

The government will accept late applications where people have “reasonable grounds” for failing to meet the deadline.

The people who have not yet applied to EUSS remains unknown

At present, there is currently no data on the number of people who have not applied to EUSS, however, approximately 5 million people had applied to EUSS by the end of March 2021, after accounting for repeat applications and these figures continued to rise as the June 2021 deadline approached.

The applicants' number greatly exceeds what the government or external analysts expected of the scheme, as it was anticipated roughly 3.5 million. There is an understanding that some people who have applied to EUSS may no longer live in the UK, as people with settled status can be absent from the UK for up to 5 years without losing their status, whereas people with pre-settled status will have applied during a temporary stay in the UK and then left the country. Therefore there can be a very large number of EUSS applicants to be higher than the number of eligible people living in the UK.

Many applicants have received ‘pre-settled status’. This is a temporary status that lasts for up to 5 years and pre-settled status holders who want to live in the UK permanently will need to reapply to the scheme later to retain their residence rights.

By the end of May 2021, approximately 330,000 applications to EUSS had not yet been concluded. The size of the ‘backlog’ fluctuates over time and tends to rise in months when larger numbers of applications are submitted, such as in December 2020. According to recent guidance introduced by the Home Office, people waiting for a decision on an application submitted before the deadline should in principle be able to continue life as normal in the meantime—although there have been reports of delays issuing ‘Certificates of Application’ that applicants need in order to demonstrate their status to landlords or employers.

People who miss the deadline would lose their legal status and the rights that come with it, such as the ability to work or rent housing. Their numbers are unknown, although data on late applications will presumably be published in due course. Home Office guidance says that potentially eligible people who are encountered by immigration enforcement will be given 28 days to apply late to EUSS (although this temporary non-enforcement is guidance rather than law). Even where an EU citizen is regularised by applying late, there could be longer-term consequences, since gaps in lawful residence can potentially affect citizenship applications.

EU citizens and their family members who lose their status because they have not applied to EUSS, or because they do not reapply after receiving pre-settled status, will not necessarily be aware of this immediately. People only need to demonstrate their immigration status at specific times, such as if they apply for a new job or rent new housing. Employers and landlords are not expected to check existing EU employees’ status again after the deadline. As a result, it could be some time before EU citizens who have missed the deadline and do not need to demonstrate their status to anyone realise that anything has changed.