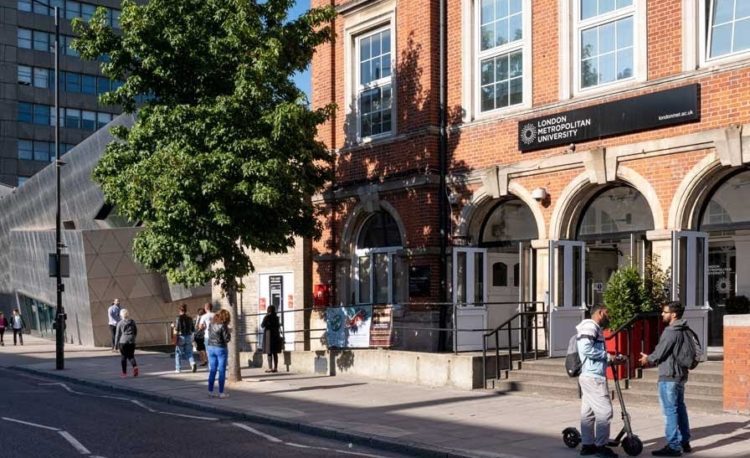 The university has campuses in the City of London and in the London Borough of Islington, a museum, archives and libraries. Special collections include the TUC Library, the Irish Studies Collection and the Frederick Parker Collection.
London Metropolitan University was formed on 1 August 2002 by the merger of London Guildhall University and the University of North London. In October 2006 the University opened a new Science Centre as part of a £30m investment in its science department at the North campus on Holloway Road, with a "Super Lab" claimed to be one of Europe's most advanced science teaching facilities, and 280 workstations equipped with digital audiovisual interactive equipment.

The undergraduate degree programmes in Business Management and Health and Social Care are taught at one of our Centres in Central London, Birmingham and Manchester. Students can complete their degree in 3 years or study for 4 years with a Foundation Year included for additional academic and study support. For students balancing their studies with work or personal commitments, these programmes run daytime or evening and weekend timetables.

The programmes are validated by London Metropolitan University and taught by QA Higher Education staff.